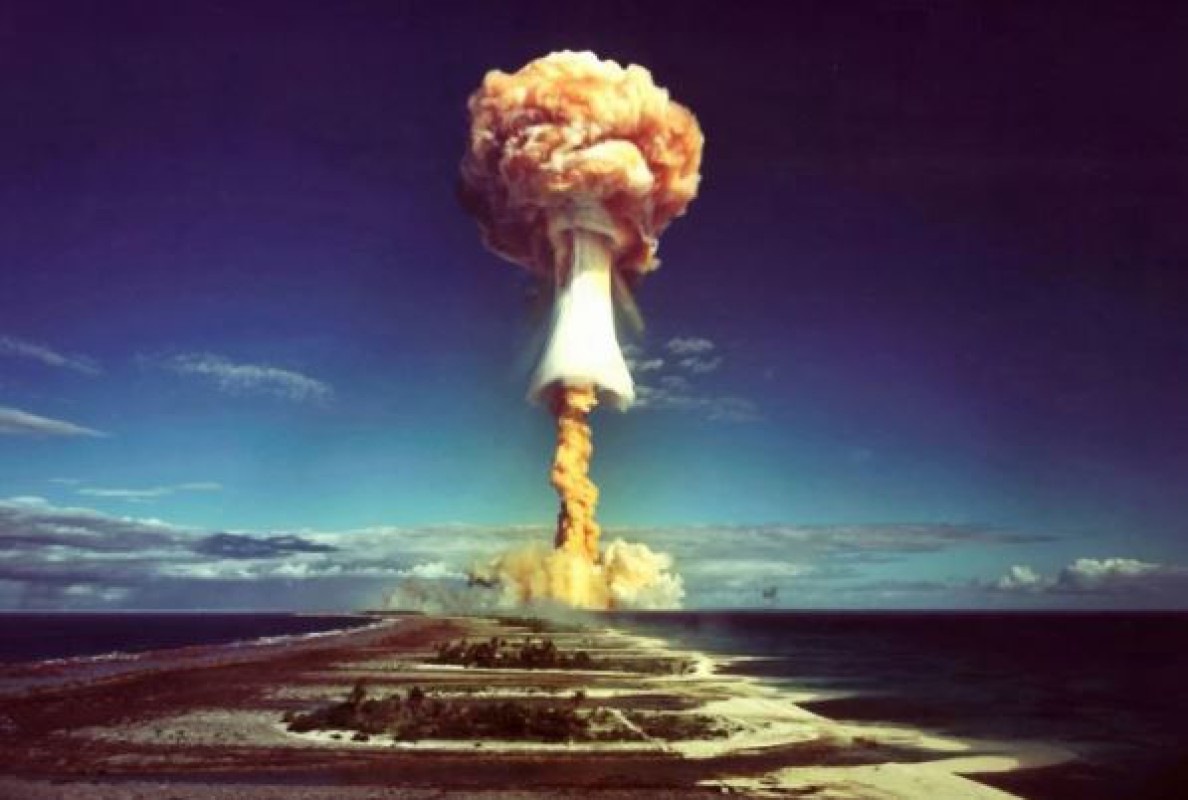 Myanmar Permanent Representative to the United Nations and International Organizations based in Vienna, Min Thein, discussed Myanmar's views on the nuclear non-proliferation regime at the Board of Governors’ meeting of the International Atomic Energy Agency (IAEA) which was held from 12 to 16 September 2022.

He reiterated Myanmar’s support for the continuation of the important roles of the IAEA and the intergovernmental discussion process on nuclear non-proliferation matters.

Myanmar has signed the Treaty on the Prohibition of Nuclear Weapons (TPNW), the Comprehensive Safeguards Agreement (CSA) and NPT’s additional protocol (AP).

Myanmar is actively cooperating with the IAEA and consistently supports the Agency’s mandates and activities under IAEA’s statute in promoting and strengthening global nuclear safety, security, and safeguards, as well as peaceful use of nuclear technology.

Currently, Myanmar is planning to develop its first nuclear power reactor with low energy for peaceful use with assistance from Russia. 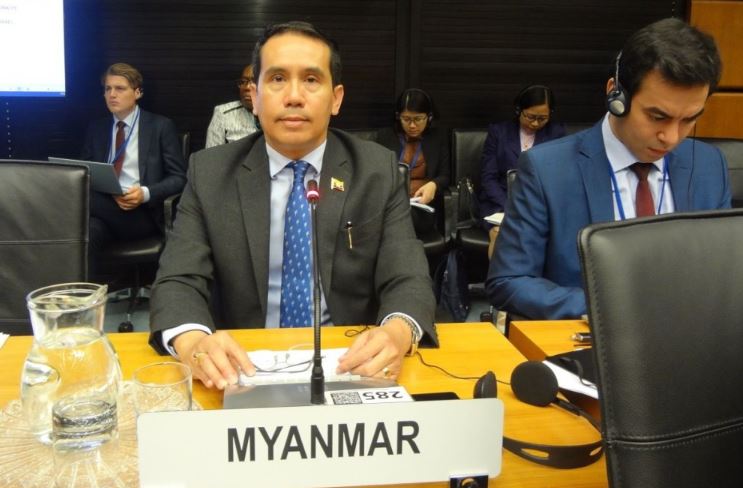 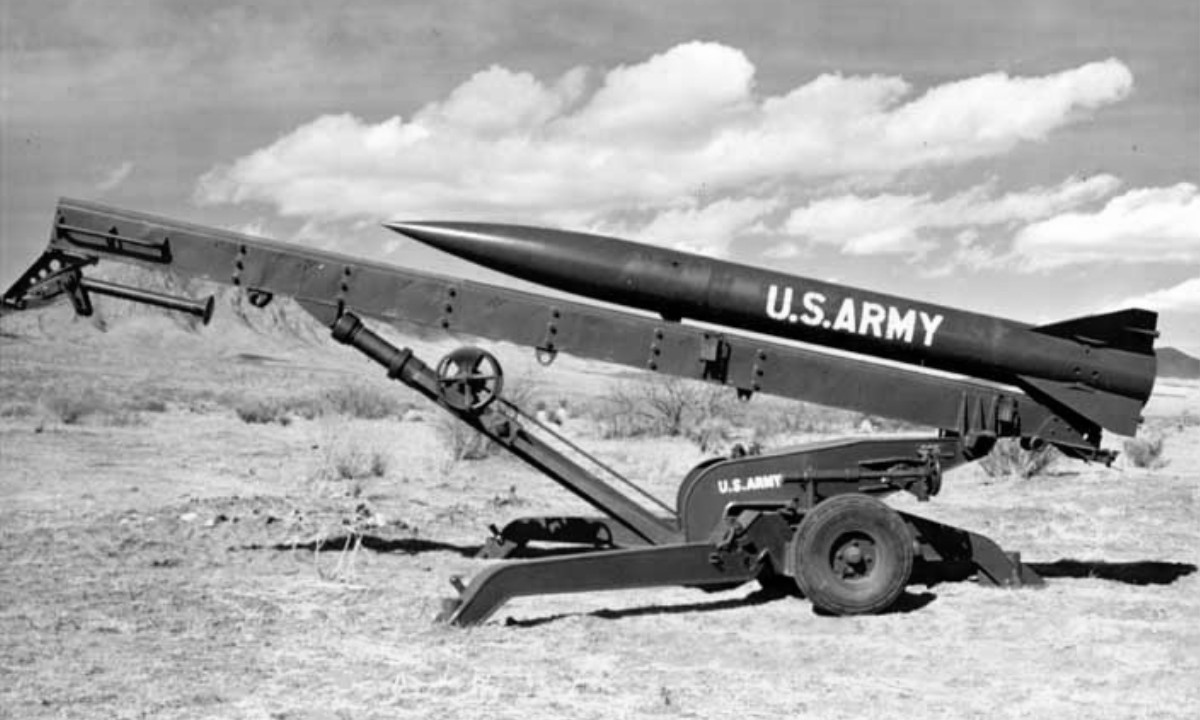 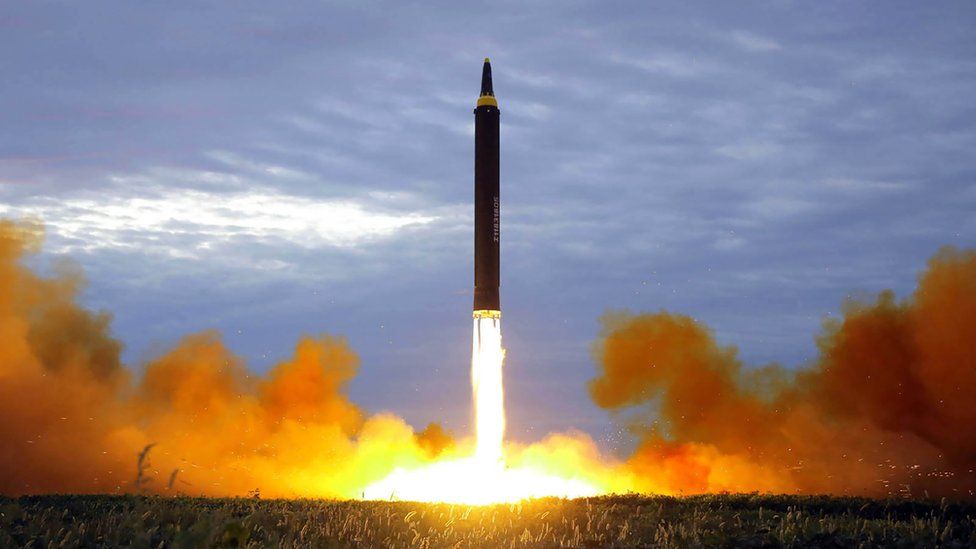 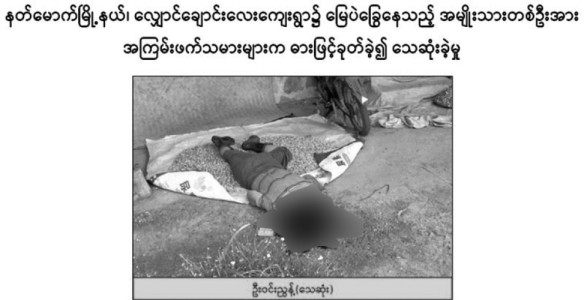 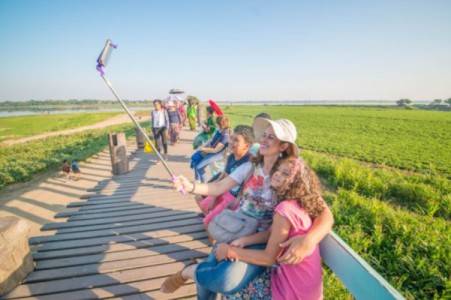 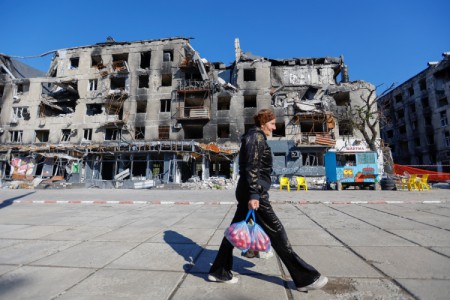 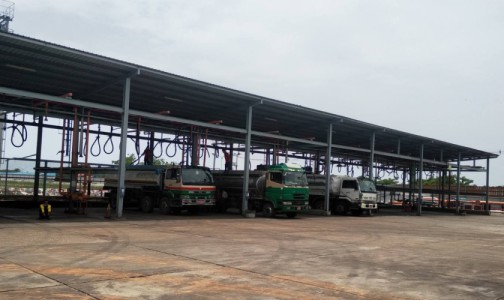 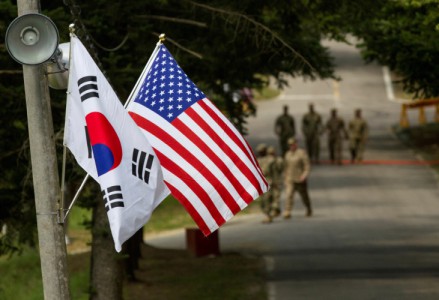 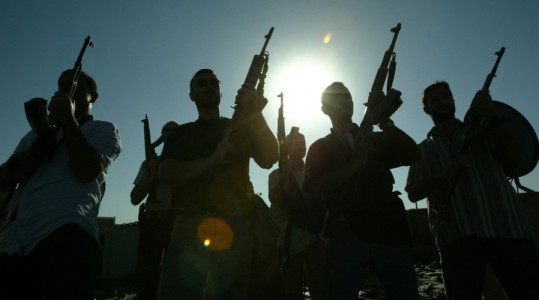 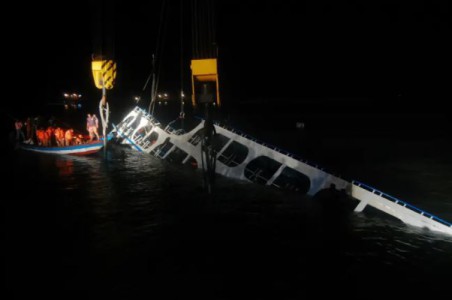 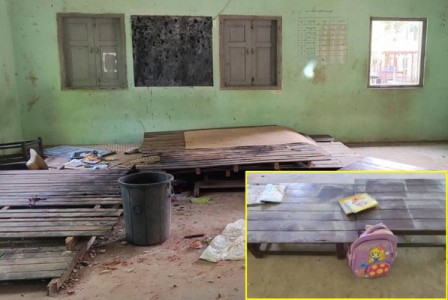