The Chairman of the State Administration Council (SAC) and the Commander-in-Chief of the Defense Services Senior General Min Aung Hlaing received Russian Federation’s Chief of the General Staff of the Armed Forces and First Deputy Commander-in-Chief of Russian Ground Forces Colonel-General Kim Alexey Rostislavovich on 29 November and exchanged opinions on cooperation in #anti_terrorism mechanism.

Cooperation for anti-terrorism between the two-armed forces of the two nations and bilateral strategic cooperation in economic and technological were discussed.

Russia has been offering opportunity for Myanmar’s military to gain exposure to the outside world. In August 2021, the Myanmar delegation participated in the International Army Games.

Myanmar and Russia’s military cooperation for anti-terrorism is expected to help getting regional and international peace. 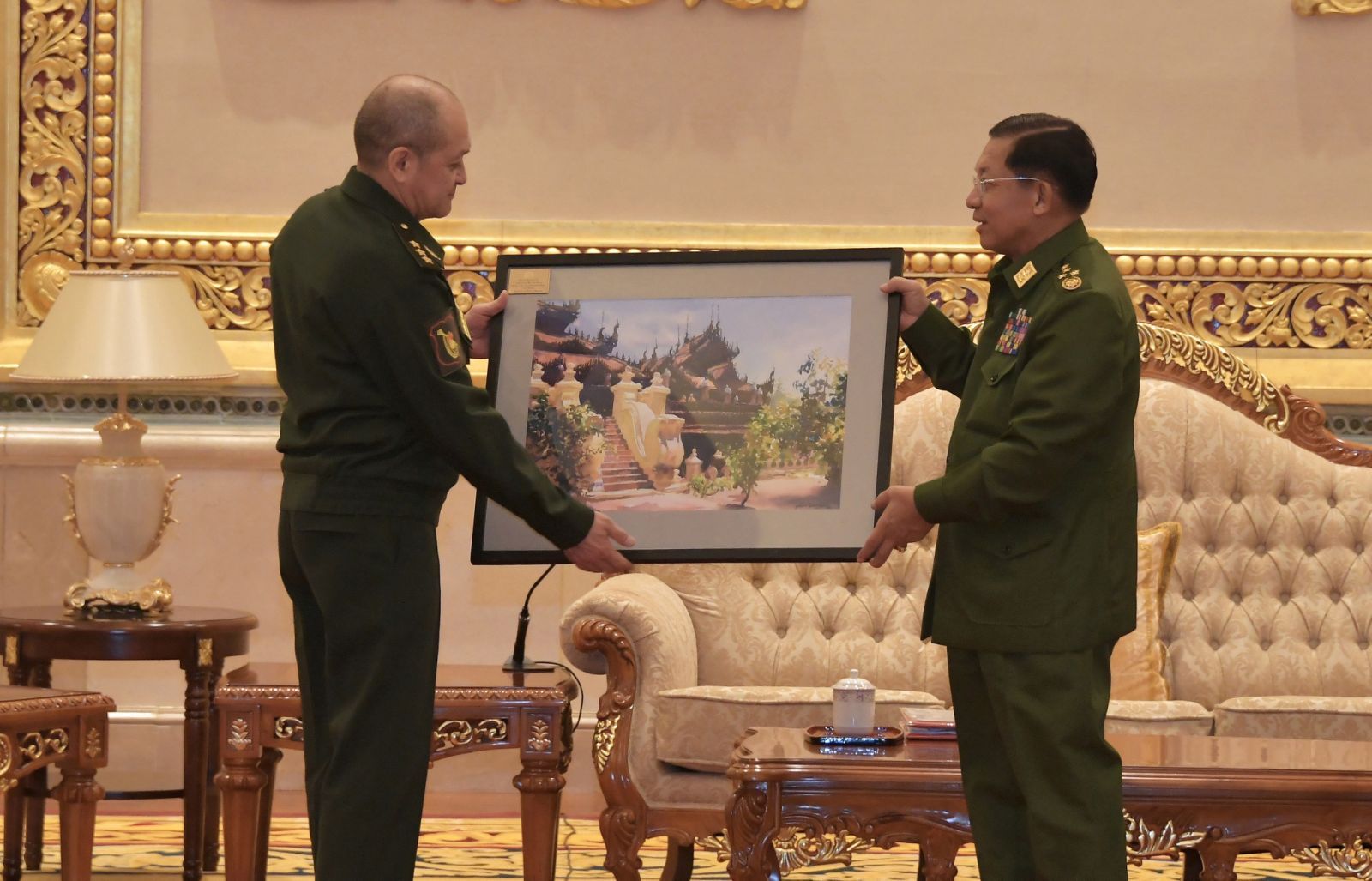 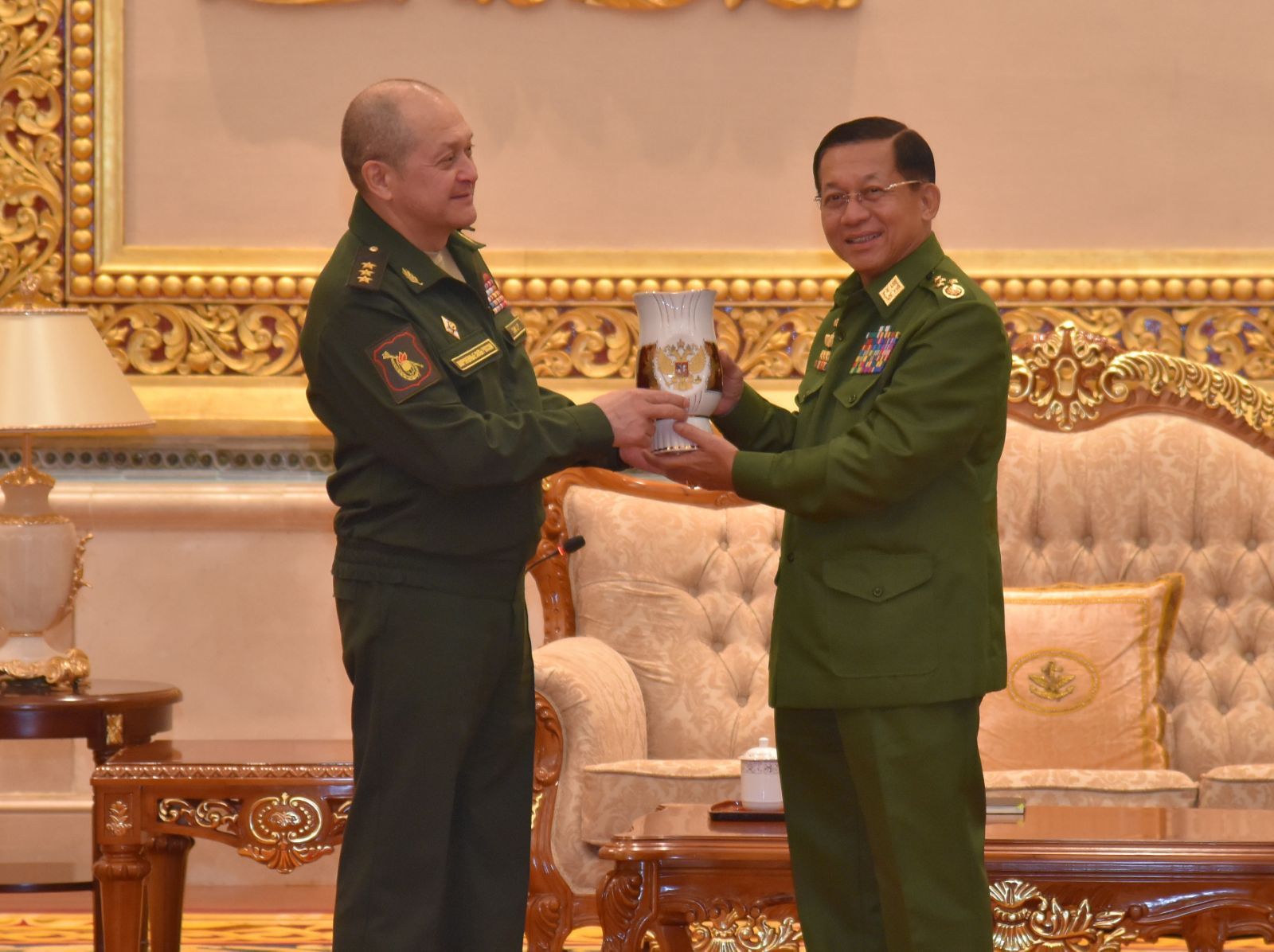 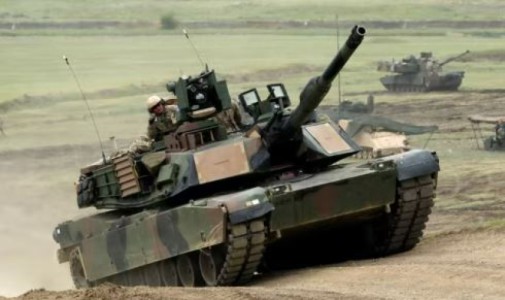 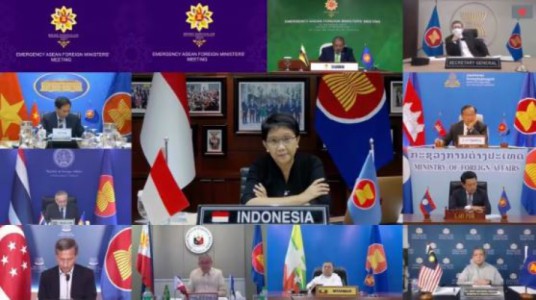 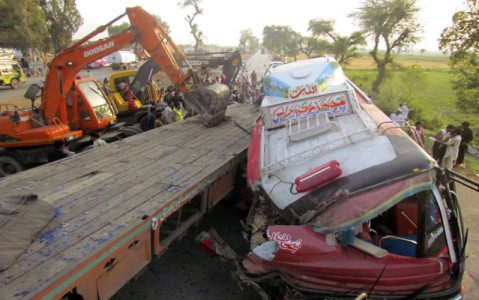 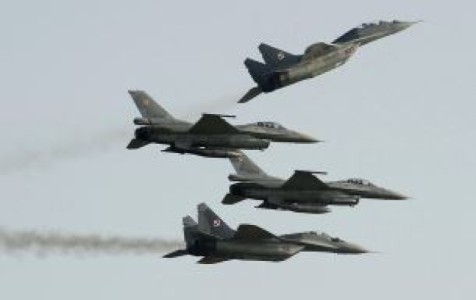 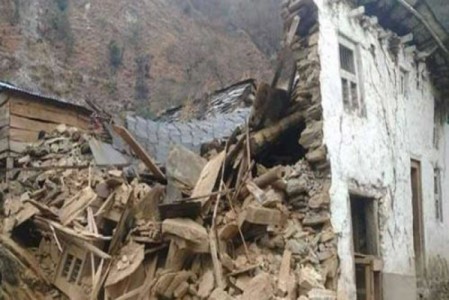 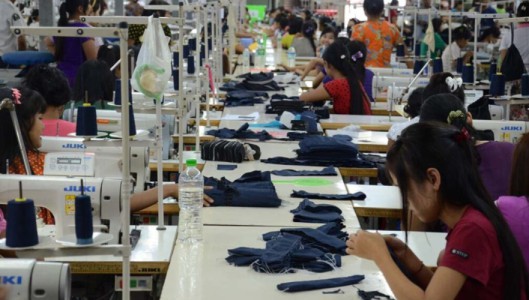 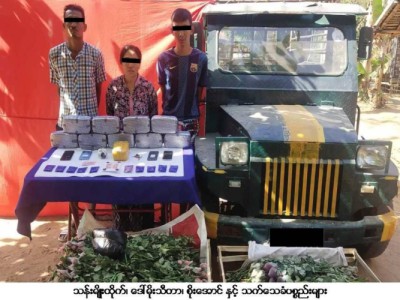 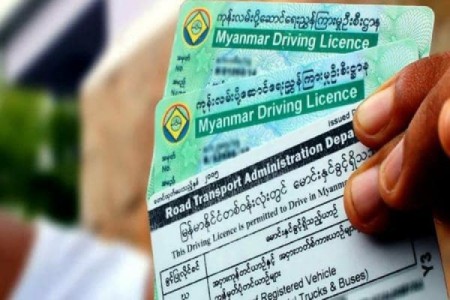