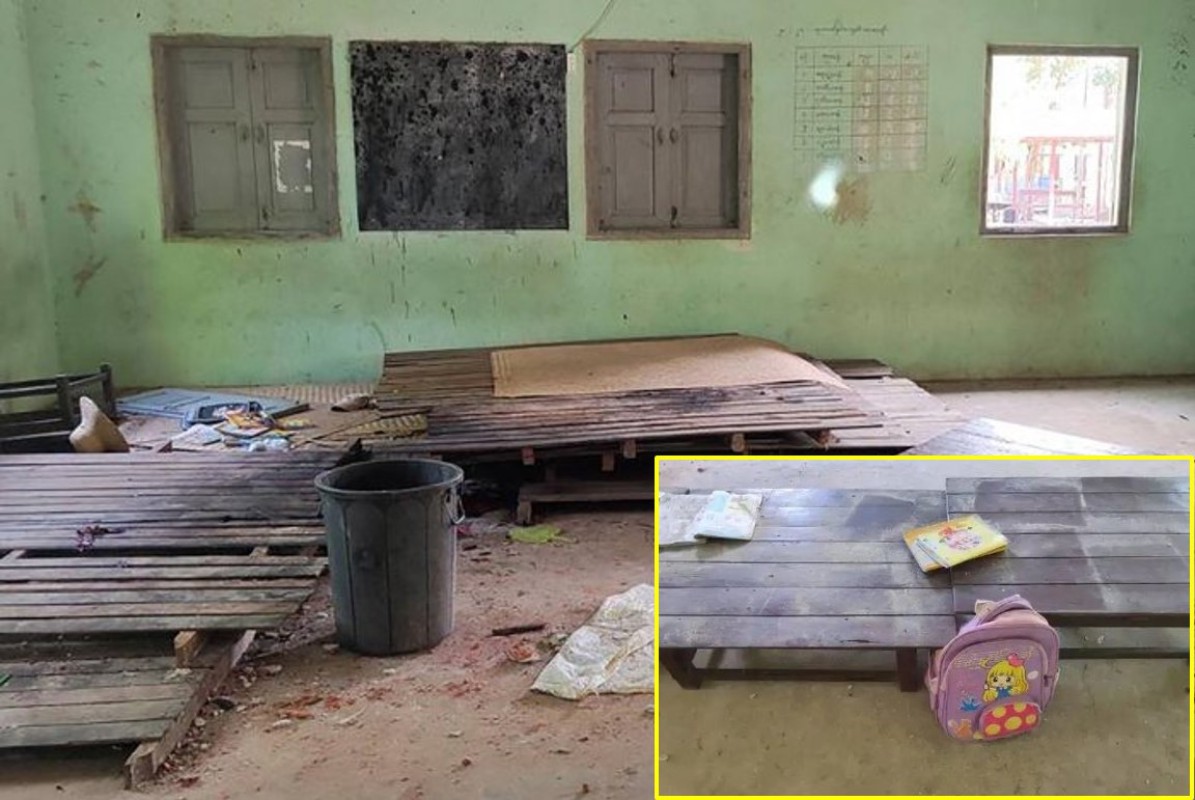 Few days ago, west-oriented news outlets in Myanmar generously highlighted a report with different details which said that the Myanmar military committed an air strike against a school in which, as different causality reported by them, four or six or eleven children were injured at least one was killed in the attack.

The school is located in Depeyin township, Southern Sagaing Region.

The conflict area, needless to say, is a territory where PDF insurgents and their sponsor Kachin Independence Army (KIA) troops are moving.

The surrounding area was reportedly prepared by the NUG/PDF to declare an NUG governed school by taking footholds there by the non-state armed forces (insurgents) as military bases.

The strategy aims to cut at two places by one slash.

Building military camps within the school compounds will provide advantages to the insurgents if the State forces raided their camps in counteroffensive, they would have chance to say, especially to the international community, ‘Oh … you see Myanmar military is attacking the school’.

But they won’t ever say they were launching the offensive firing first from the school compounds. That is, undoubtedly, setting a frame-up the State forces towards a war crime scenario.

A similar scenario has been used by the west-oriented group in a few years ago in Rakhine State.

Of course, all’s fair in love and war; but a human shield!

In this recent incident, what were neglected behind what the revolutionary news media’s stories is why there were children in school during such a battle time. Is the Myanmar military attacking every school or school-children? What if schools in other conflict areas like Kayin, Kayah or at least Rakhine State? And who took photos of the school-children in a close shot to distribute to the west-oriented news outlets within a short period after the incident?

Logical thinking will help answering what is hidden in their stories.

On the other hand, Myanmar military clarified that, with regard to the incident, children who were found at schools after battle were provided medical treatment at the military hospital.

On August 17, a group of PDFs used a woman as a human shield when the express they were taking a ride was forced to stop to be inspected by the State forces on the Sagaing Bridge. 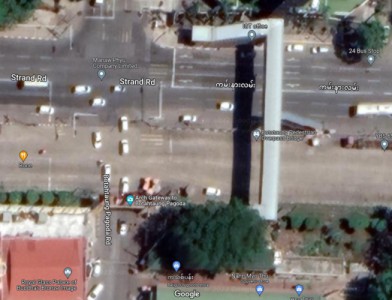 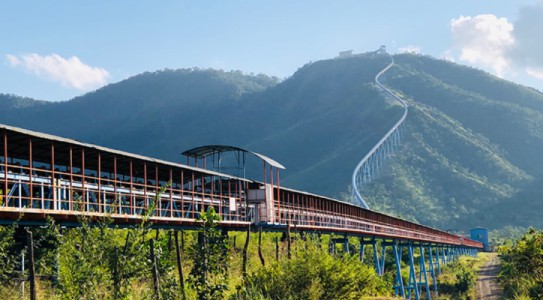 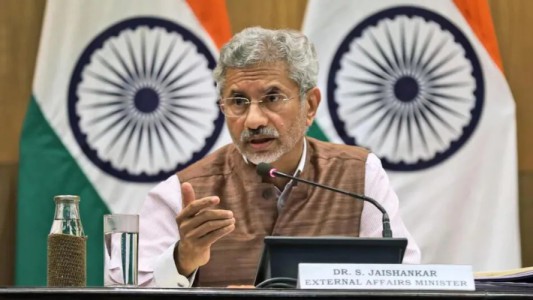 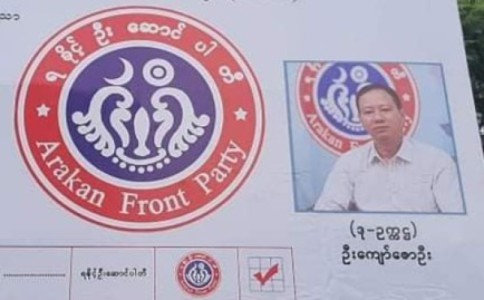 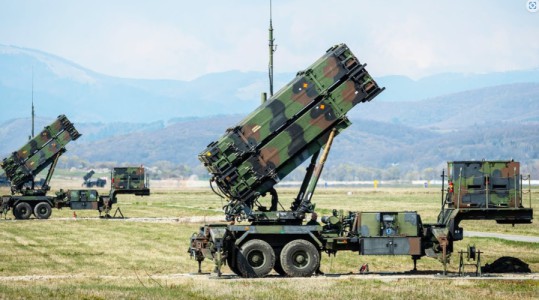 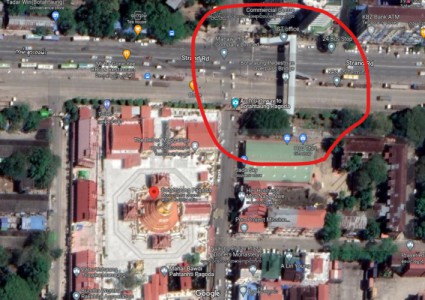 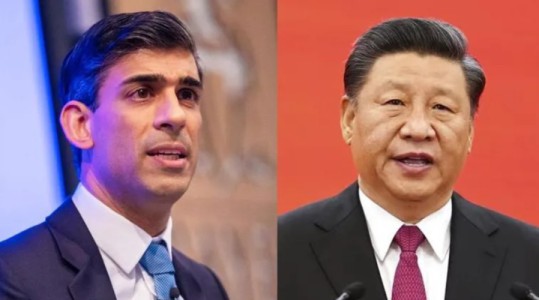 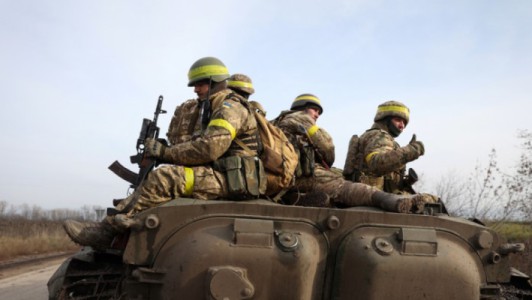